Due to the rise of COVID-19, please remain in your vehicle and call when you arrive to check-in for your appointment. We are requesting only the patient that has an appointment come inside the building. If you are accompanying a minor or a patient that needs assistance, please let us know. We appreciate your time and look forward to seeing you! 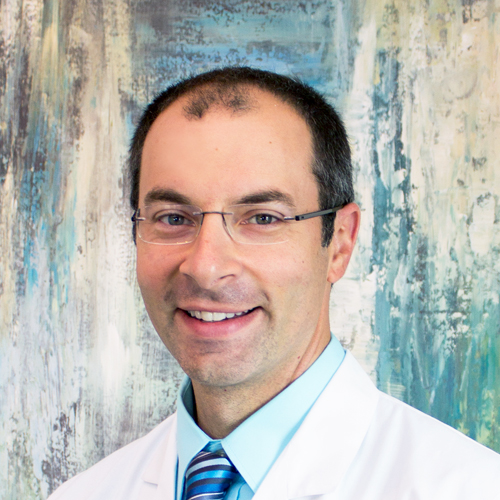 Dr. Matthew Hoffman was born a Northeasterner, raised a Midwesterner and is a Southerner by marriage. He grew up in Cape Girardeau, MO and attended college at Truman State University in northern Missouri. In addition to graduating with a BS in Biology and a minor in anthropology, he developed a love of travel during his college years through time spent in Europe and the Middle East.

During his junior year at Truman he made the decision to pursue a career in eye care. That decision led him to the Southern College of Optometry in Memphis, TN. While completing his training he met and married his wife Dr. Courtney Hoffman. Upon completion of optometry school Dr. Matt spent several years practicing in West Tennessee. This time was highlighted by his involvement in the establishment of the first full time pediatric optometry clinic in that area.

These days Dr. Matt enjoys spending time with his children, working with the youth at his church and dreaming of his next travel adventure. 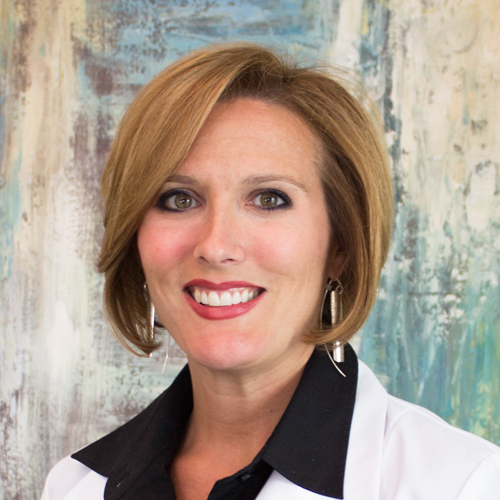 Dr. Courtney Gardner Hoffman is living out the goal she set for herself when she was 11 years old. It was at that time that she began seeing Dr. Neta Wood, who became her mentor, then employer, and eventually business partner, for her eye care. It was thanks to Dr. Neta that Dr. Courtney could see the leaves on the trees clearly for the first time. That experience inspired a desire to give the gift of clear vision to others. After graduating from Valley View High School, Dr. Hoffman attended ASU, where she earned a BS in Zoology and enjoyed many activities, including the Alpha Gamma Delta sorority. Dr. Courtney attended the Southern College of Optometry, a private college in Memphis, and earned not only her Doctor of Optometry degree, but also her MRS. Degree. Before their last year of school, Courtney married her classmate, best friend and business partner, Dr. Matt Hoffman. They share two brilliant and lovely children, Allison and Bennett, who both attend Valley View Schools. 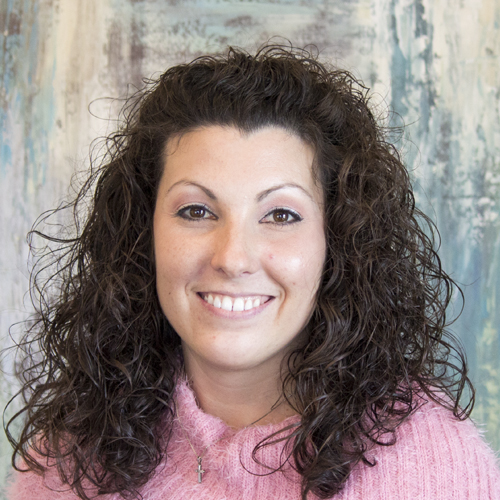 [email protected]
Beckey has been in the eye care field for 18 years, four of which have been as Dr. Matt's Clinical Technician at Visionary Eye Care. When she is not with her work family, you can find her worshipping at Central Baptist Church, working out at Planet Fitness, hanging out with her husband Jonathan, or couch-cuddling with her cat. 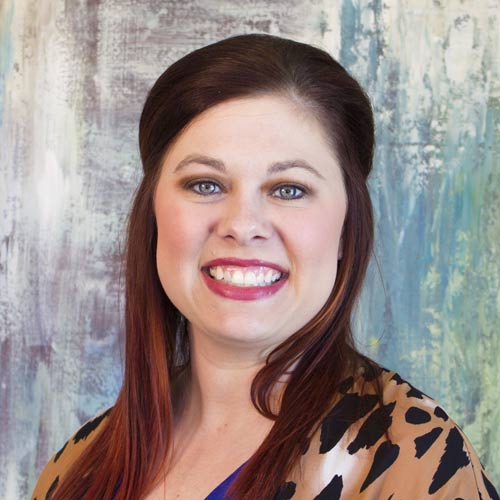 [email protected]
Meagan is a graduate of Arkansas State University, and has been with Visionary Eye Care for over 2 years. During her 7 years in the optical field, she has achieved her CPO and ABOC licenses. She and her wonderful husband, Matt, have a beautiful daughter named Sophia, and 2 rotten dogs named Albus and Molly. She is a member of Compass Church in Jonesboro and she LOVES watching Tennessee Volunteer football in the fall! 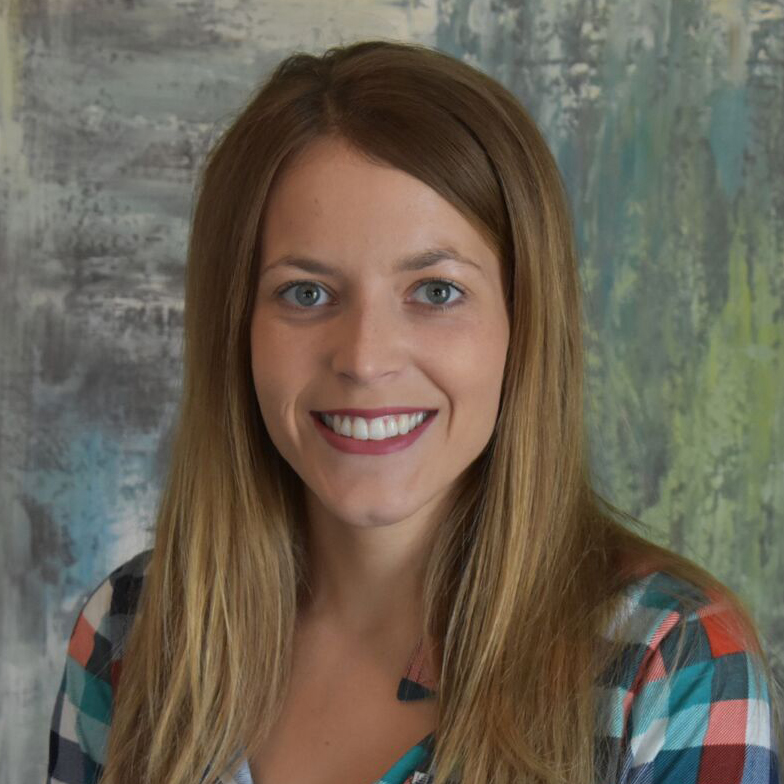 [email protected]
Taylor is a Jonesboro native. She has 2 fur babies, a cat, Aspen, and a yorkie, Josie Rae. She is currently attending ASU Newport, working toward a biology degree for her long term goal of becoming an Optometrist. She is currently a resident of Bono. In her free time, she enjoys spending time with her nephew, Chandler, exercising, and baking with her mom.